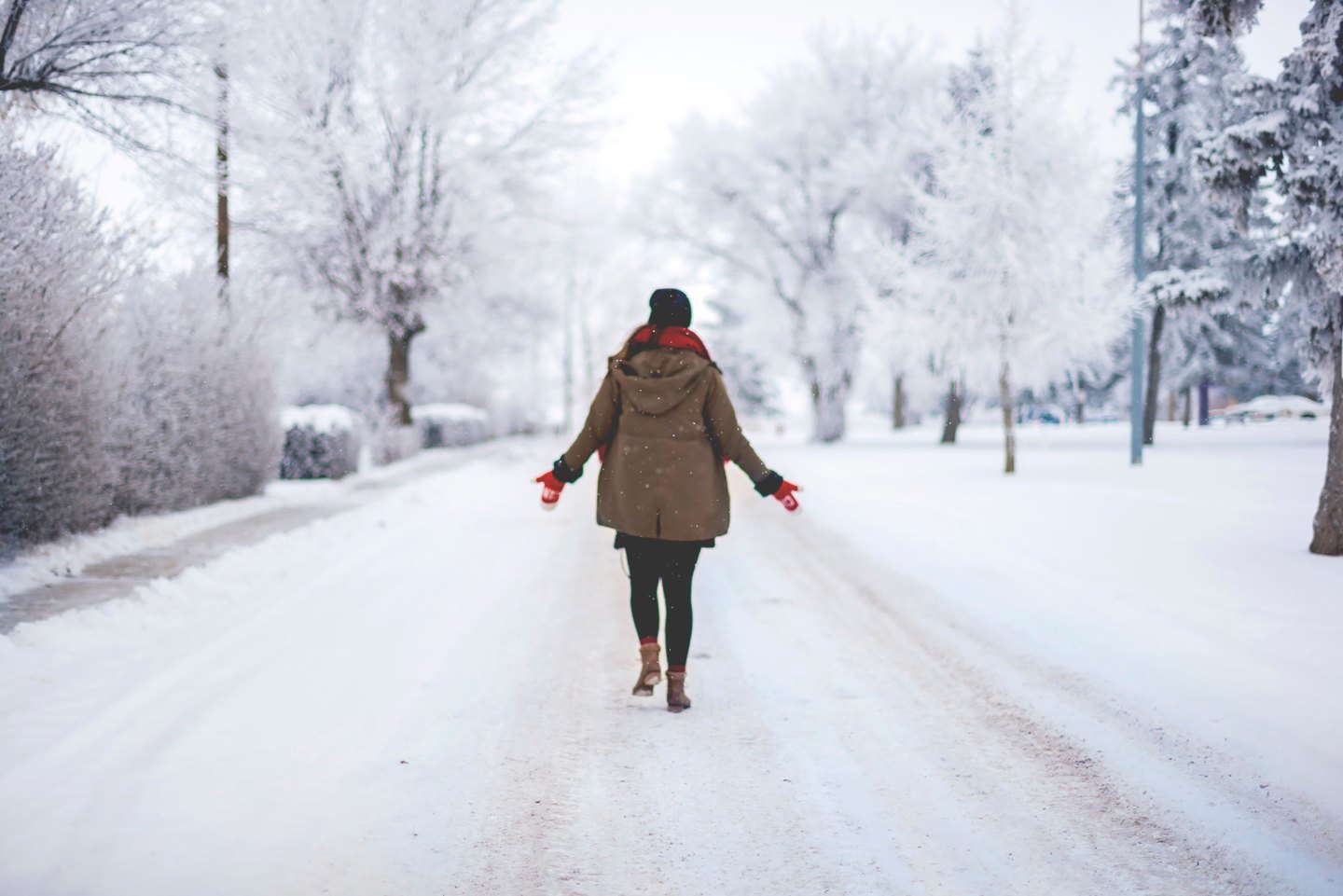 At first, I’m not paying attention. The man in the white coat utters the words ‘early release’ and something in my brain switches on. I turn back from the window where I’ve been watching a bunch of freaks milling around in the courtyard below.

Dr Peterson is sitting on the other side of the table. His white coat and white hair make him almost invisible against the interview room’s stark white walls and furniture. The only splashes of colour in the room are his sharp blue eyes, which watch me closely.

“What we’re offering you is an alternative,” he says, returning to the beginning of his spiel like a patient parent repeating an explanation by heart.

“Your test results show that you’re essentially a moral person and it was a combination of circumstances and unfortunate influences that led you astray. As a result, you qualify for an alternative to custody. It’s a completely painless treatment and will remove the bad habits you’ve fallen into lately, as well as any memory of your recent associates. Think of it as a sort of reset for your mind – helping you remember who you used to be and giving you chance to start afresh. You’d stay here afterwards for six weeks to re-acclimatise, then you’re free to go.”

“Yes,” he nods. “Although ‘home’ is an interesting concept. You may find it means something different to you by then.”

“Yes, you can choose what you do, of course.”

“So, I’d definitely be released early?” I ask, suspicious that this sounds too easy.

The doctor clears his throat. “Well, as I said earlier, you’ll have no memories of your life after your reminiscence bump.”

“Your reminiscence bump. It’s the period in life that you remember most clearly. Usually it’s from about ten years old to maybe twenty-five or thirty-ish.”

“It’s different for everyone.”

“So I’d lose all memory of everything that happened after I was twenty-five or thirty?”

“That’s ten to fifteen years of my life I’d forget! Just like that?” I click my fingers.

“Can’t you just take the past few years? Since — I messed up?”

Dr Peterson shakes his head. “I’m sorry, that’s not possible. The treatment washes away weak neural pathways and just leaves those that are strongest. Your reminiscence bump is all those memories – neural links in your brain – that are strongest. We haven’t found a way to isolate a chosen selection of years.”

“So I’d lose a chunk of my life. Everything I’ve done, everywhere I’ve been, everyone I’ve met, relationships good and bad?”

I consider what this means. I think of Caroline, love of my life whom I dragged down with me before she saw sense and left. Losing her shattered my world. It still hurt like hell. I think of my mother and how long it took me to come to terms with her death.

“People I’ve lost. I’d have to lose them all over again?” I ask, fearing the answer.

“Those you knew early enough to still remember, yes I’m afraid so. But we offer counselling for any issues like that.”

I put my head in my hands. I only met Caroline in my thirties. The thought of not knowing she’s in the world seems unfathomable. Yet a tiny, selfless part of me knows I’ve only ever brought her heartache. Perhaps the greatest act of love would be to let her go completely.

The doctor shifts in his chair, leans forward and smiles as though to soothe a confused child. “Let me put it to you this way. You have a choice. Lose the past fifteen or so years, gain your freedom and a clean slate. Or serve your eight-year sentence in prison. It’s a simple decision. Which do you value most? Your past or your future?”

I turn back to the window and stare down at the group of misfits. Some are sitting quietly on benches enjoying the sunshine, while a few are standing chatting. One man, with spiky black hair, is pacing around the courtyard’s outer edges like a caged animal. Most noticeable are their clothes, which are all varying degrees of freaky. I can see flares, a psychedelic mini dress that hurts my eyes, and even one chap dressed as a punk. I haven’t seen purple hair in years.

“That’s why they’re all dressed weirdly isn’t it?” I ask. “They’re reliving their youth?”

“It’s one initial effect,” he nods. “That’s why we have a re-acclimatisation phase, so people can catch up with the world from whatever year they think it is and whatever age they think they are.”

I cast my mind back to my mid-twenties and wince. I’d gone through a prolonged grungy stage after university – long hair, grey clothes and pretty much only eating breakfast cereal or instant noodles.

“I’ll leave you to reflect,” he says. “The form’s there when you’re ready. Tick yes or no and sign at the bottom.”

As he leaves, he turns back briefly and adds, “Oh – it’s a one-time offer by the way.”

I wait until he’s gone before I look at the form. Bold letters across the top proclaim it to be a ‘New Inmate Treatment Plan Agreement’. There’s a long paragraph of medical gobbledygook followed by two boxes: one for ‘Yes’ and one for ‘No’. A plastic pen sits alongside, waiting to play a starring role in determining my future. Surely such a momentous decision warrants a gold-plated fountain pen, not some cheap biro.

At last I pick up the pen, tick and sign.

I can only hope my middle-aged taste buds will cope with the onslaught of Super Noodles about to be unleashed.

Jo Davies is a British writer. Her work has appeared in Flash: The International Short-Short Story Magazine, Spelk, New Flash Fiction Review, Fewer than 500 and Pure Slush: Greed 7 Deadly Sins Vol. 3. She lives in Berkshire and enjoys finding story prompts in everyday life. You can follow her on Twitter here.